How To Choose the Right Dentist for You

How to Get the Most Out of Your Dental Insurance

What Is Gingivitis & How Can I Prevent Gum Disease? 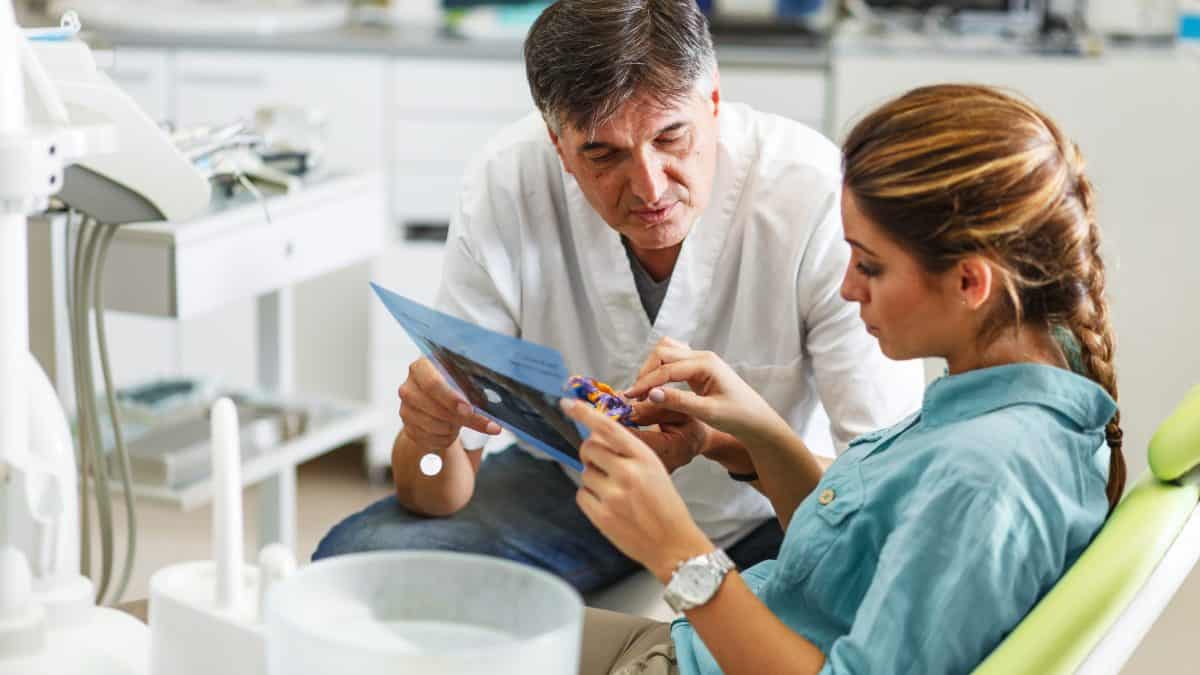 Gingivitis is a form of gum disease that is fairly common among both children and adults. Gingivitis occurs when plaque builds up, covers your teeth, and hardens. Bacteria found in this buildup causes damage to the gum tissue around your teeth. Though the leading cause of gingivitis is poor oral hygiene, including infrequent brushing, flossing and rinsing, there are other factors that will make you more susceptible to gingivitis. Though gingivitis can take a toll on your oral health, it is both preventable and treatable when addressed.

Gingivitis, the first stage of gum disease, is more likely to occur in individuals who smoke or use chewing tobacco, have a poor diet, substance abuse, or other situations that cause chemical imbalances in your body such as pregnancy, puberty, or autoimmune disease. Gingivitis is most dangerous when it is left untreated. Periodontists is the next state of gum disease and it is much more dangerous than gingivitis so if you have any symptoms, be sure to see your dentist immediately.

The symptoms of gingivitis are not as clear as other health issues, as most times it is painless. The most common symptoms of gingivitis include soft, swollen, red, or tender gums and, sometimes, even bad breath. The best way to prevent gingivitis is to be consistent and committed to a health oral hygiene routine. By brushing twice a day in addition to daily rinsing and flossing, you will significantly decrease your chances of gingivitis. Alongside the preventative work you will do at home, visiting your dentist at least twice a year and receiving cleaning treatments will surely fight gingivitis.

All Star Dental has five locations across Greater Chicago: Aurora, Blue Island, Chicago (Austin), Chicago (United Center), and Joliet IL. Contact the office closest to you for an appointment today! 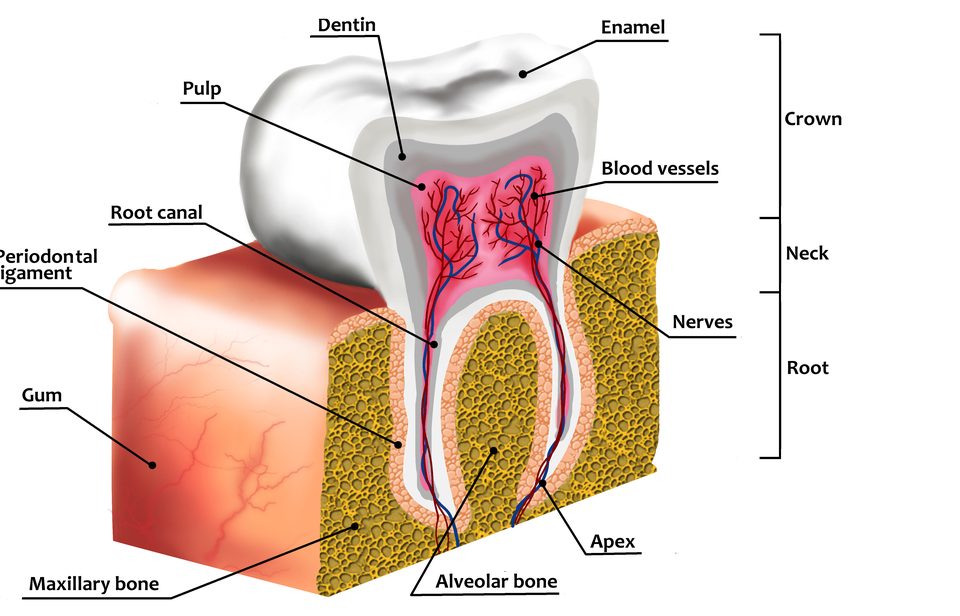 What Causes a Toothache? 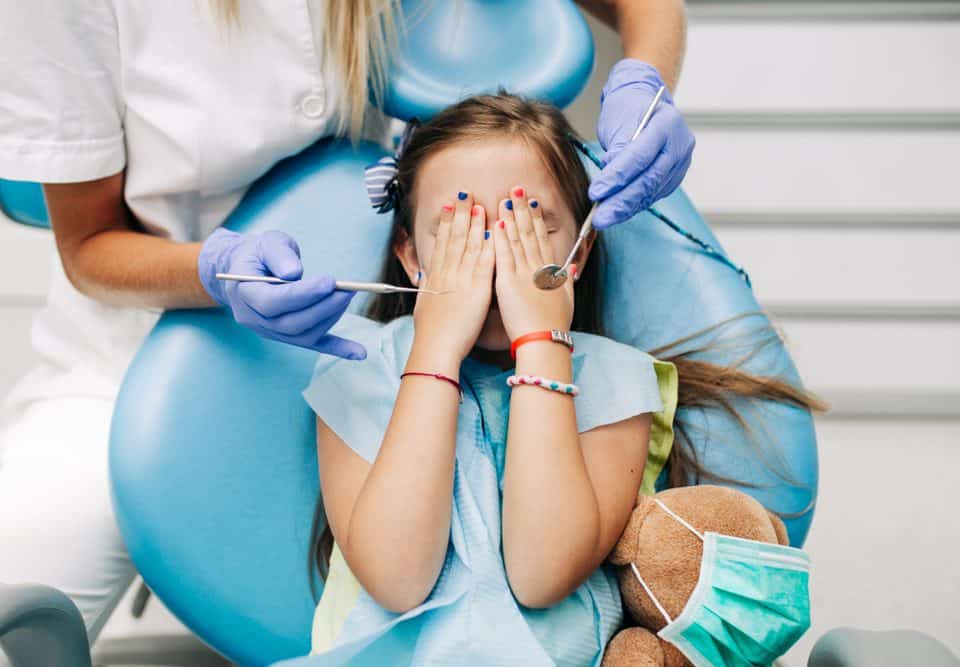 Why Are Children Afraid Of The Dentist 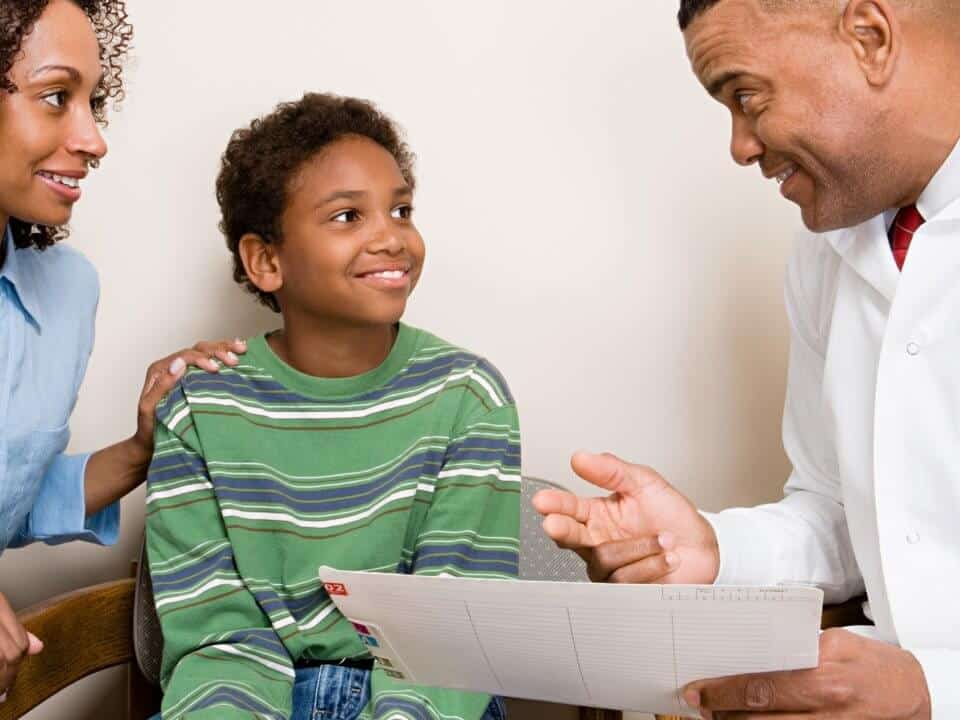 How To Find The Right Dentist As An Adult