What To Do When Your Child’s Tooth Cracks

Do Invisalign Braces Work as Effectively as Traditional Braces? 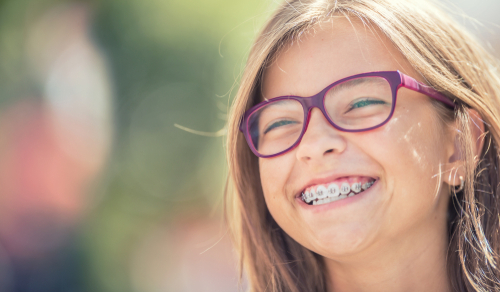 For parents, there are a lot of things to look forward to as your child enters their teen years. At this time your kids will learn to drive, start thinking about their futures, and transition into young adults. During this transitionary period, one of the most common things among teens is needing braces. A large portion of the population goes to the orthodontist during their teens to correct their new permanent teeth. Whether for cosmetic reasons or to fix issues with spacing, overbites, underbites, and overcrowding, braces solve many problems. However, many parents wonder whether it would be better for their teens to get Invisalign instead. We decided to write a quick article on the topic of Invisalign braces.

As a quick disclaimer, we want to remind all parents that the best opinion to get is from your child’s orthodontist or dentist.

The Benefits of Invisalign for Teens

The Drawbacks of Invisalign for Teens

The most common problem with Invisalign for teenagers is that they are removable. Traditional braces stay on 24/7 so there is never an issue of your child losing an aligner or not wearing them enough. Invisalign recommends that the retainers are kept in for at least 22 hours every day. Some teens may not follow this rule which will extend the time needed to wear the aligners and the overall cost of the treatment. Losing an aligner because of misplacement can also be costly.

The Benefits of Traditional Braces for Teens

The Drawbacks of Traditional Braces for Teens

Of course, on the other hand, there are some weaknesses to traditional braces. They can be broken by eating the wrong foods and require your teen to maintain a specific diet. They can also make brushing and flossing more difficult. Whichever method you choose, you should make sure that your teenager visits both their orthodontist and their dentist to discuss proper care of their braces.

At All Star Dental, it is our goal to help parents of teenagers with their children’s oral health. Did you know that proper brushing and flossing can help teeth move into place more quickly? We can show your teenager how to properly brush and floss with their braces. Contact us to set up an appointment. 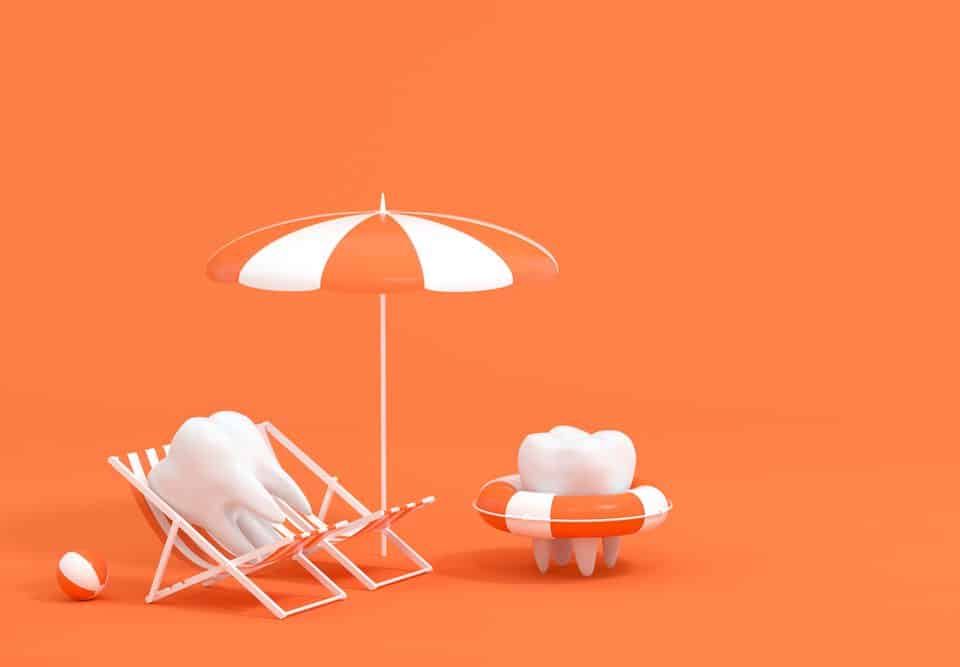 How To Help Kids Build Dental Habits During The Summer 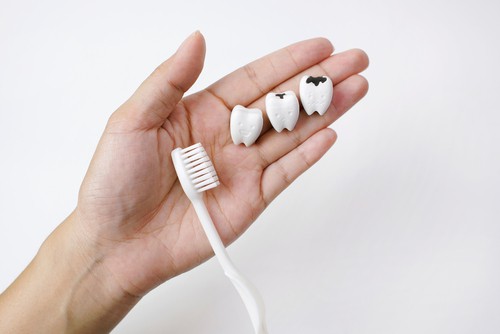 What Do I Do If A Filling Falls Out? 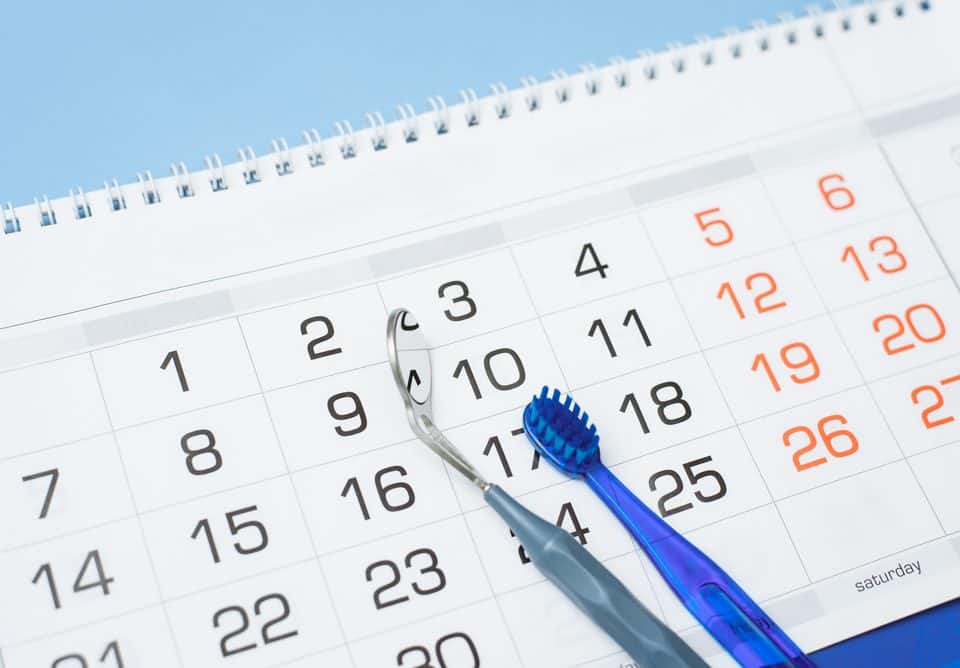 What Time Of Year Should I Go To The Dentist?